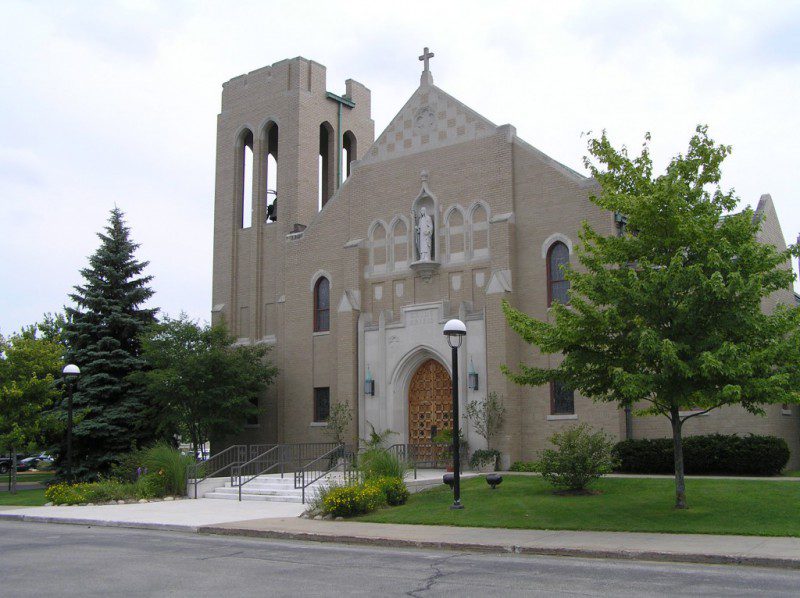 Wisdom literature is the term given to some books in the Old Testament that are not historical or prophetic but more didactic in nature. The books of Job, Sirach, Wisdom, Ecclesiastes and Proverbs, though of differing literary forms, give instruction in the understanding and answering of the questions that all generations have asked: the reasons for suffering, the problem of evil, how to find happiness, the meaning of death.

YHWH (Yaweh) is the Hebrew name for God that is so holy that it should not be spoken aloud. The four consonants are known as the sacred tetragrammaton . It can be translated as “I am who I am” or “I am who I will be” by which we understand God as Creator and Source of all life. When it occurs in a written text it is usual to read it as Adonai (the Lord) or HaShem (the Name). In 2008 Pope Benedict reiterated that YHWH was not to be spoken or sung during liturgies following the long custom of the Church (since the earliest translations of the Bible were made) to follow the Jewish practice of not uttering the sacred name.

Zion is the name of the hill that Jerusalem is built upon and in the bible is therefore a synonym for Jerusalem. In Christian thought, Zion is a synonym for heaven as the city of God and the final home for all who faithfully follow Christ.