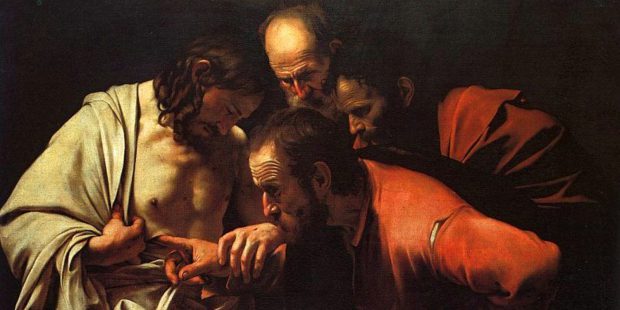 33 A.D.
One, Holy, Catholic, & Apostolic
“This is the sole Church of Christ which in the Creed we profess to be one, holy, catholic, and apostolic, which our Savior, after his resurrection, entrusted to Peter’s pastoral care (Jn. 21:17), commissioning him and the other apostles to extend and rule it (cf. Mt. 28:18, etc.), and which he raised up for all ages as “the pillar and mainstay of the truth” (1 Tim. 3:15). This Church, constituted and organized as a society in the present world, subsists in the Catholic Church, which is governed by the successor of Peter and by the bishops in communion with him.”
–Lumen Gentium, the Dogmatic Constitution on the Church
Second Vatican Council, November 21, 1964

“You must all follow the bishop as Jesus Christ follows the Father, and the presbytery as you would the apostles. Wherever the bishop appears, let the people be there; just as wherever Jesus Christ is, there is the Catholic Church.” –St. Ignatius of Antioch, 108 A.D.

Wherever you are on your journey, we will walk beside you.
Click the phrase that best describes you below… 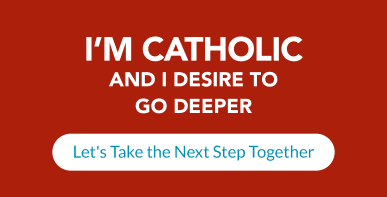 The Nicene Creed
(325 AD)
I believe in one God, the Father almighty, maker of heaven and earth, of all things visible and invisible. I believe in one Lord Jesus Christ, the Only Begotten Son of God, born of the Father before all ages. God from God, Light from Light, true God from true God, begotten, not made, consubstantial with the Father; through him all things were made. For us men and for our salvation he came down from heaven, and by the Holy Spirit was incarnate of the Virgin Mary, and became man. For our sake he was crucified under Pontius Pilate, he suffered death and was buried, and rose again on the third day in accordance with the Scriptures. He ascended into heaven and is seated at the right hand of the Father. He will come again in glory to judge the living and the dead and his kingdom will have no end. I believe in the Holy Spirit, the Lord, the giver of life, who proceeds from the Father and the Son, who with the Father and the Son is adored and glorified, 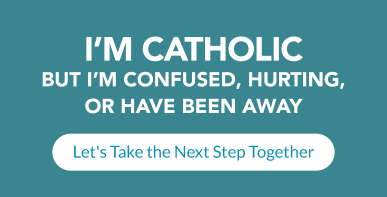 who has spoken through the prophets. I believe in one, holy, catholic and apostolic Church. I confess one Baptism for the forgiveness of sins and I look forward to the resurrection of the dead and the life of the world to come. Amen. 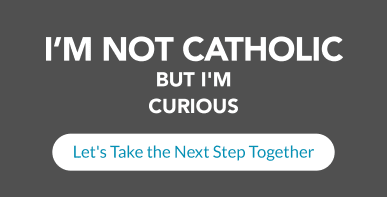 “They are not of the world, even as I am not of the world. Sanctify them in the truth; your word is truth. As you sent me into the world, so I have sent them into the world. And for their sake I consecrate myself, that they also may be consecrated in truth. I do not pray for these only, but also for those who believe in me through their word, that they may all be one, even as you, Father, are in me, and I in you, that they also may be in us, so that the world may believe that you have sent me.” -Gospel of John, 17:16-21